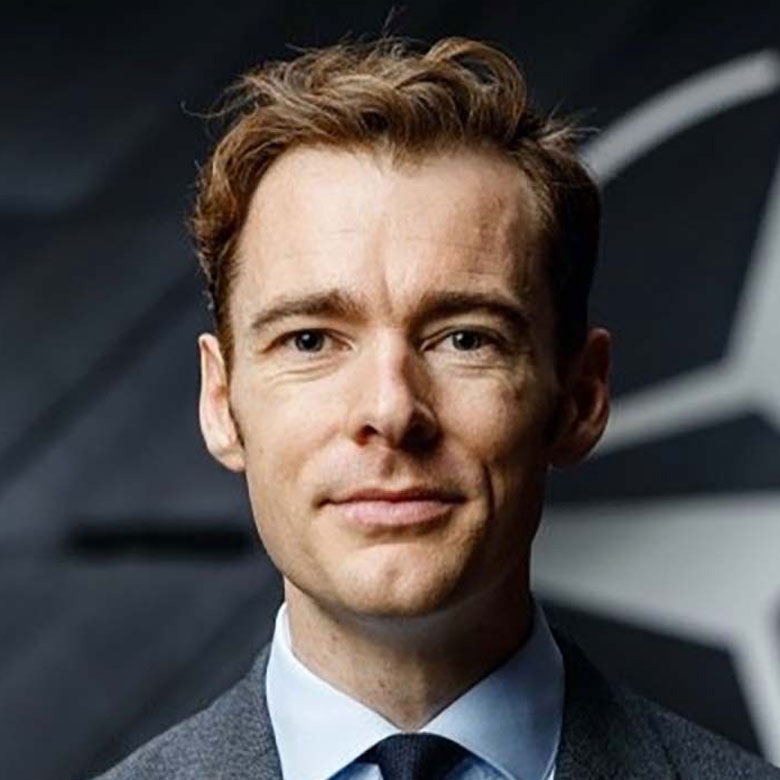 Rob Murray is a Senior Lecturer at Johns Hopkins University. During his 25-year career he has focused on converging: technology, finance, and national security.

Prior to Hopkins, Rob worked for almost a decade on the Secretary General’s Political staff at NATO Headquarters, Brussels. At NATO, Rob held multiple positions including Head of Intelligence, Surveillance, and Reconnaissance, and most recently he was the Alliance’s Head of Innovation. In the innovation role Rob conceived and led the successful negotiations for the creation of a NATO DARPA (known as DIANA), and a multi-sovereign Venture Capital Fund to invest in deep technologies. He also wrote and negotiated the world’s first multilateral AI strategy that includes principles of responsible use for the 32 NATO Nations.

Before NATO, Rob was a British Army Officer for twelve years specialising in surveillance and reconnaissance. He deployed on operations all over the world leading multiple teams in various environments.