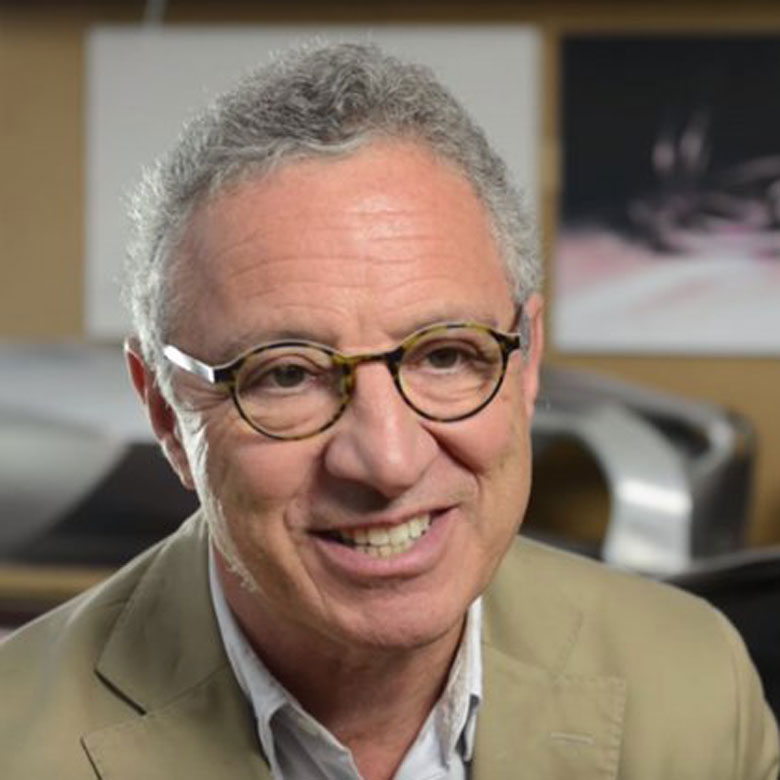 Nick is Executive Education and Knowledge Exchange Lead in the School of Design, where he leads the development of the School’s research and knowledge exchange relations.

Nick received his PhD from Imperial College Business School, where his research addressed the impact of information and communication technologies on the social and economic vitality of cities. Nick has an engineering degree from Imperial College and a Master’s degree in Industrial Design from the Royal College of Art.

He began his career as an industrial designer at IBM, moving from designing products then services, through to developing entire new businesses in his role as Business Development Director for IBM’s Global Services division in Europe. He led the NESTA-funded joint venture between the RCA and Imperial College London, Design London, as director from 2007 to 2011.

Leads the development of the School's research and knowledge exchange relations.