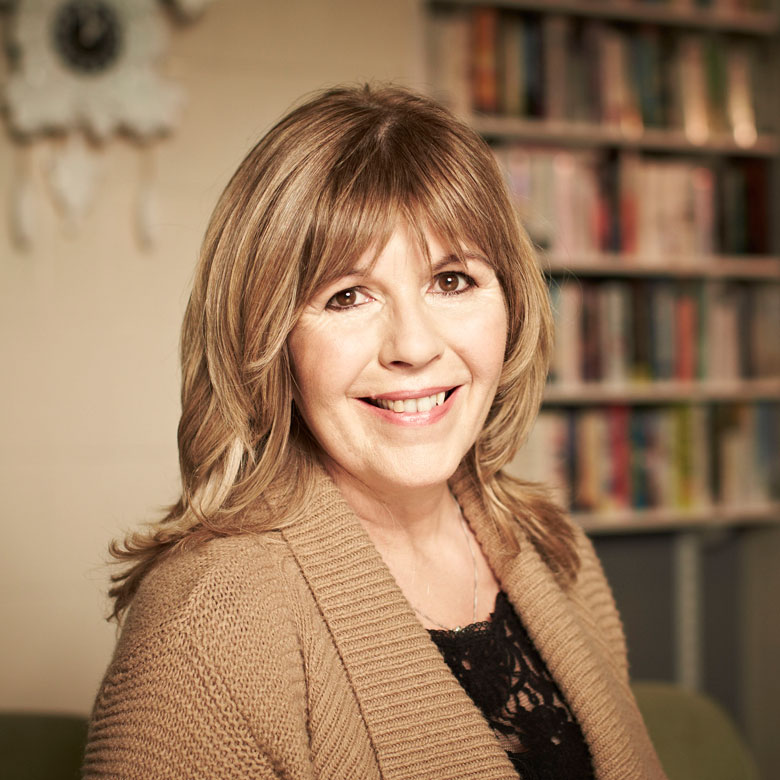 Most people will know Maggie from her work on the much loved Tomorrow’s World and she has stayed on the pulse of science and technology ever since. Most recently a reporter on BBC 1’s Bang Goes The Theory, over the past five years she has also reported for BBC Breakfast, BBC Webwise, as we’ll as heading up the BBC’s Digital Switchover.

In 2008 she created an interactive science and engineering initiative TeenTech, which now runs across the UK, with a supporting Award scheme. The initiative has won several national and international awards and reaches over 5000 teenagers directly every year. TeenTech are one of the partners for the BBC’s 2015 Make It Digital and micro:bit initiatives.

Helps young people understand the opportunities in the science, technology and engineering industries