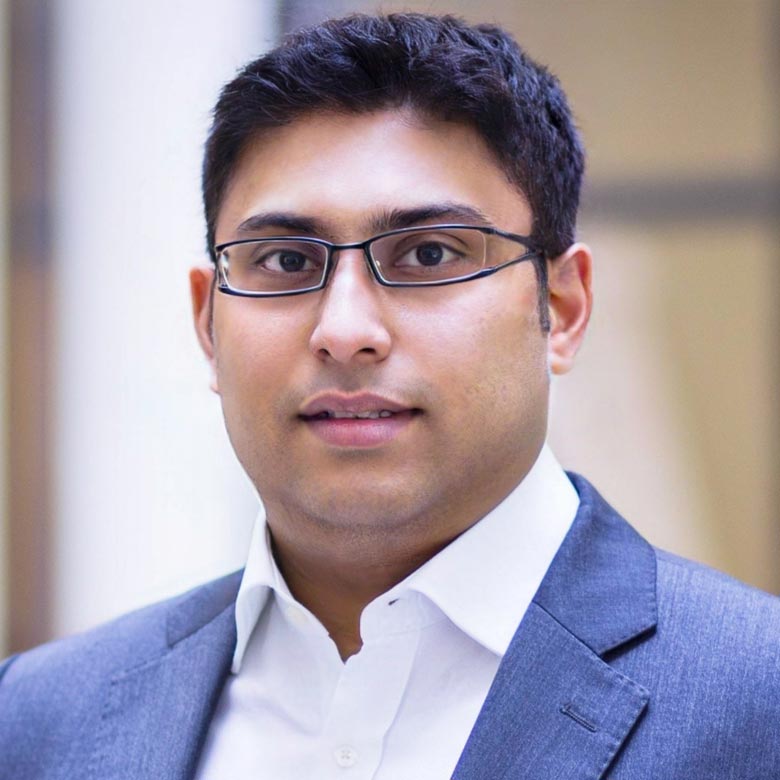 Kumardev Chatterjee is a globally known Metaverse Mastermind, thought-leader, futurist in technology, serial tech innovator, founder and entrepreneur, author and expert on Web3 and a range of technology topics. He is the Co-Founder of the multi-billion dollar NEOM Cognitive Metaverse, Entrepreneurship Expert Contributor at the World Economic Forum, Research and Innovation Expert at the European Commission and Official Member of the Forbes Technology Council. He is an appointed Ambassador for Mission Impact, which aims to empower 1 Million women to take a leading role in Web3 and emerging technologies.

Kumardev has more than 25 years of strategy, deep tech and executive leadership experience at start-ups and Fortune 500s across Europe, USA and Asia. He advises and works closely with the UK, EU, UAE, Saudi and other governments and official institutions. His last company was publicly launched by Prime Minister Theresa May at 10 Downing Street, during London Tech Week.

He was named as one of the most innovative global AI executives by Analytics Insight magazine and inducted into the prestigious Progress 1000 list of London’s Most Influential Leaders in Technology. He is co-author of the EU’s ‘Digital Minds for a New Europe’ book, alongside Vint Cerf, Eric Schmidt and other luminaries. He has been interviewed by Forbes, Bloomberg, BBC, CNN and published by the New York Times and other leading press and media.

Thought-leader, futurist in technology, serial tech innovator, founder and entrepreneur, author and expert on Web3 and a range of technology topics