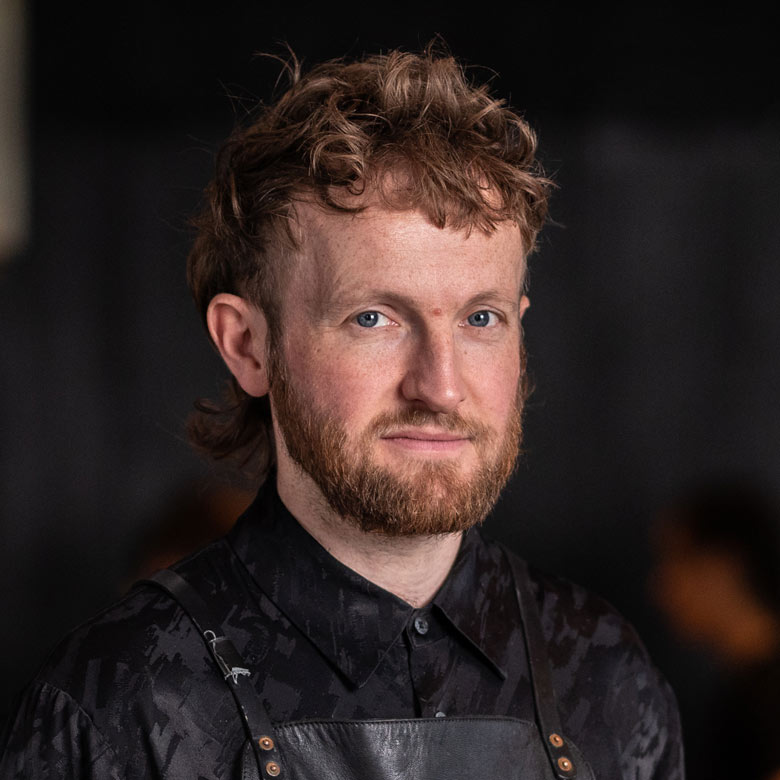 Douglas McMaster is a trailblazer of the zero waste movement.

After dropping out of school, McMaster found solace in the kitchen and in 2014 travelled to Australia where he met Joost Bakker: a founding member of the zero waste movement. McMaster’s odyssey into the culinary world began as head chef of Bakker’s Silo: the world’s first waste-free café in Melbourne. Since then, McMaster has commandeered Silo in Brighton, and then London, upholding a culinary movement defined by principles of respect for the planet and revered for its tasting menu of culinary genius.

Operating under the ethos “limitation breeds creativity”, McMaster continues to prioritise a holistic approach zero waste policy – Silo even requires suppliers to send produce in reusable or recycled containers. Inside the restaurant, dishes are served on plates made from plastic bags and crockery made from smashed wine bottles.

In the thick of the pandemic McMaster launched the Zero Waste Cooking School: a YouTube channel to bringing biweekly videos on how to make delicious dishes, with no waste.

A trailblazer of the zero waste movement.